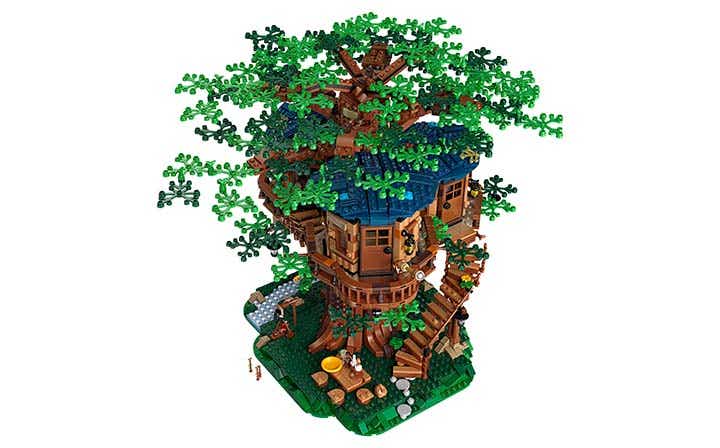 Nowadays, companies are considering the environment more and trying to adopt this into their presence as a company. As it seems, one of them is LEGO, which gets criticized for using mainly plastic.

LEGO is known for producing plastic toys that you can build colorful blocks that are easily turned into shapes and things. Lego is the most well-known company for plastic toys worldwide.

-They could be beneficial to some abilities to play with bricks and build something new. These benefits are the ability to visualize, plan, and three-dimensional objects. In addition to improving these abstract skills, it is probably helpful for fine motor skills after construction play.

– According to research, LEGO bricks could linger and eventually break down in the ocean for over a thousand years.

Here are some current successes and will review for eco-friendly goals and missions of LEGO.

As one can realize by new eco-friendly aims, lego is more engaged with the idea of sustainability and ready to change to more eco-friendly choices. The company started to make positive changes and prioritize green alternatives to build a better planet for children to inherit. 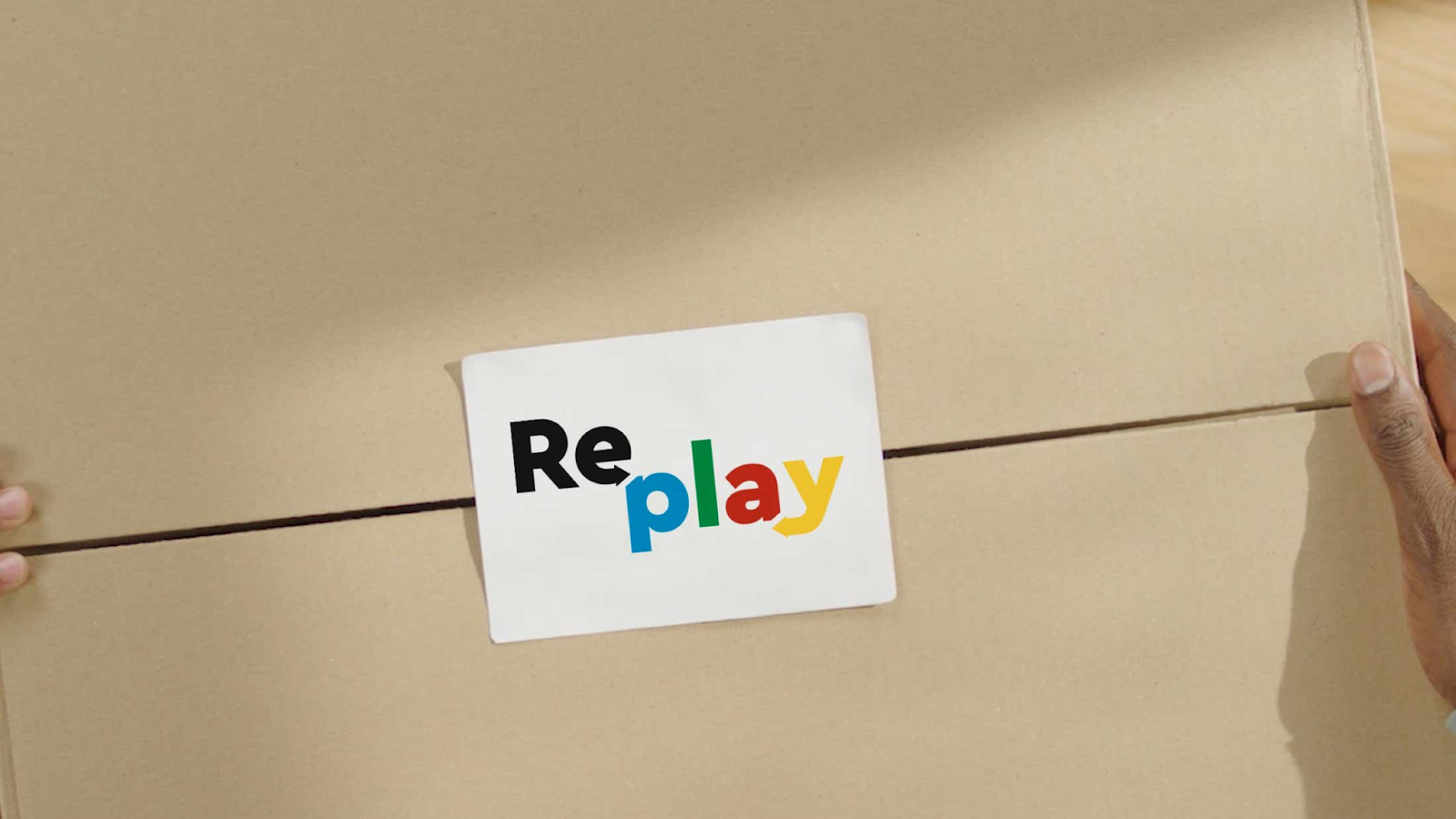 One of the campaigns LEGO created is a circular economy by passing on the bricks to children in need. For example, when you finish playing with your old lego bricks you don’t throw them away but instead, you have to visit Lego.com/Replay for free UPS Shipping.

Then it will be sent to a Give Back Box facility and ready for donation after being inspected and cleaned. But Lego Replay is only in the US and Canada for now, later on, they aim to spread around the world.

Furthermore, they can include more people to pass on bricks to another like a general mission. They can promote passing the bricks on someone to decrease pollution eventually, so it looks like a green choice to start. 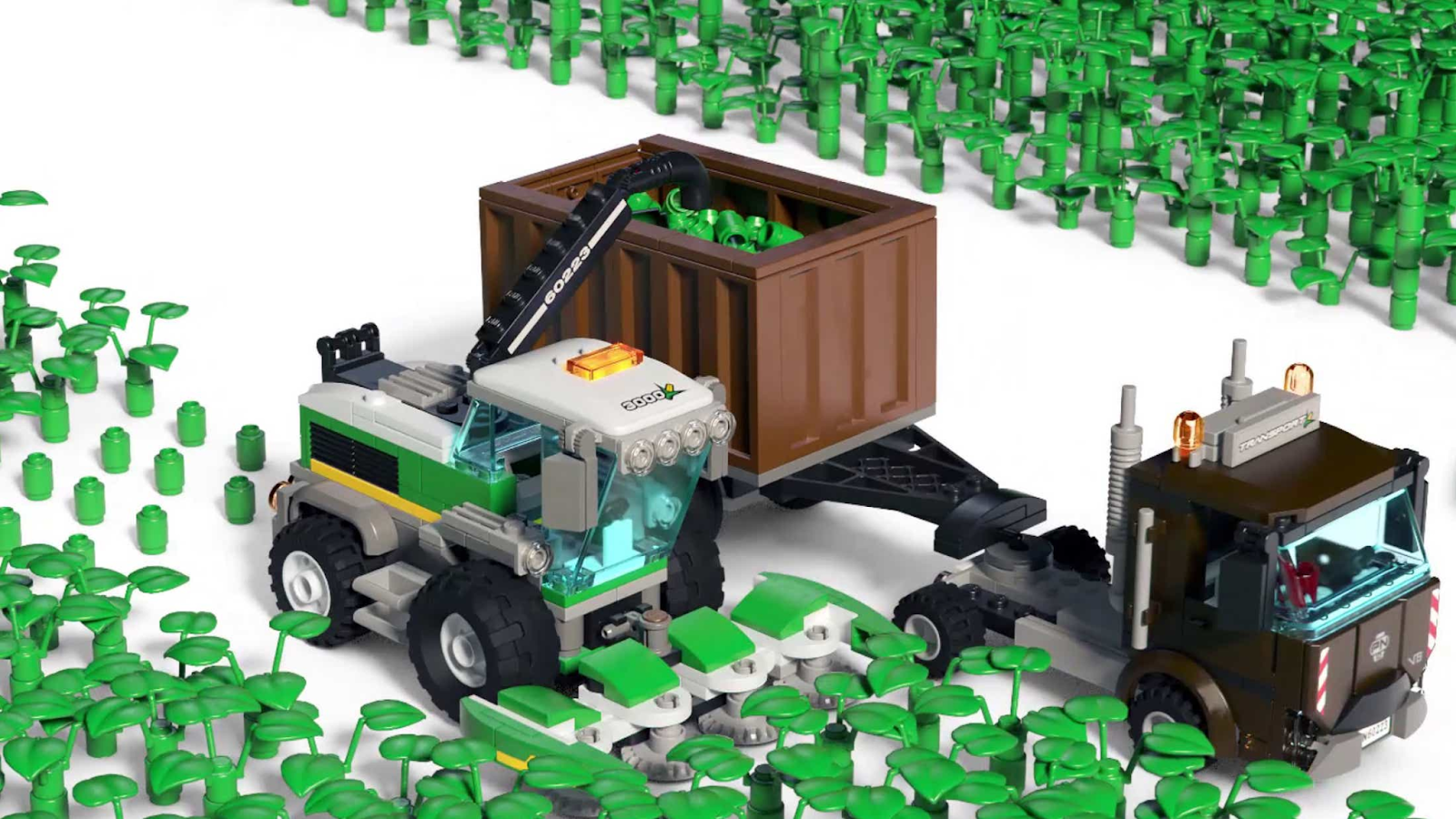 The most important issue that makes many people criticized is the material they use and results in pollution. In the meantime, LEGO’s most challenging mission is to make all core products from sustainable material by 2030. 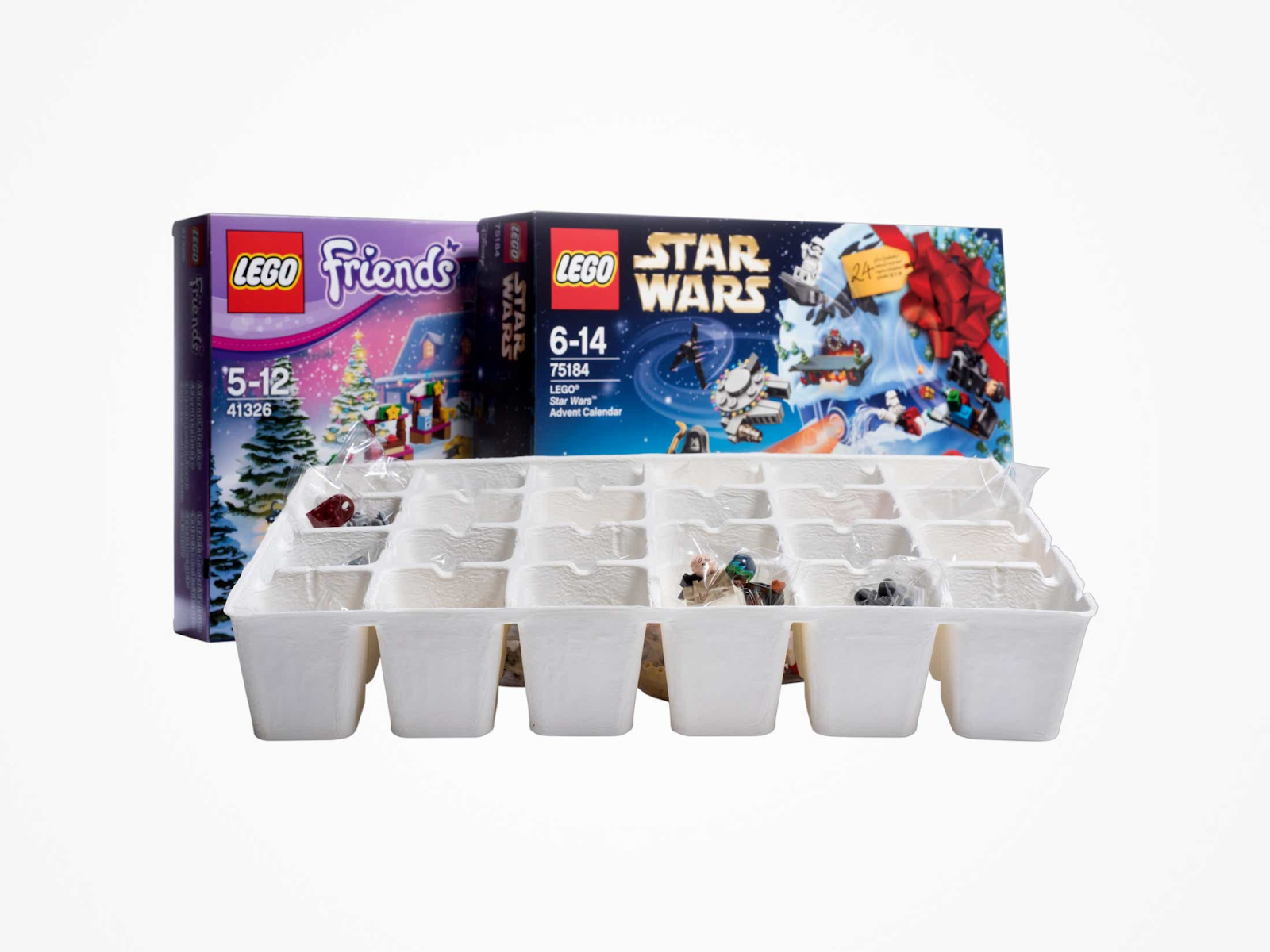 Rather than changing the material, other concerns will remain. For example, Lego tries to change the packaging to a better choice for the environment. They also aim to use renewable or recycled materials in their packaging by 2025. 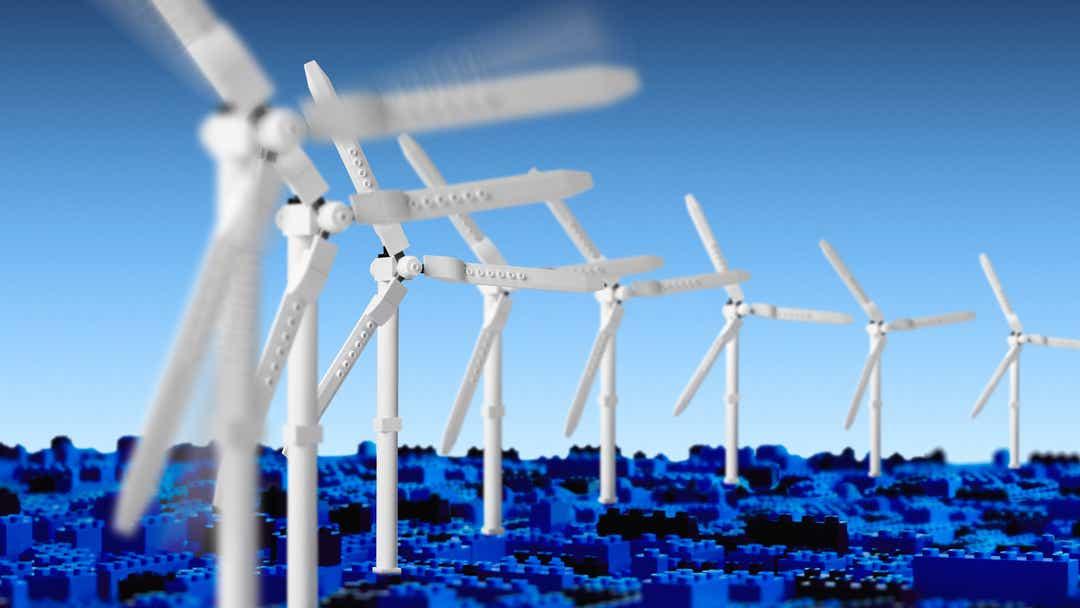 LEGO is using 100% renewable energy. They are looking for ways to improve efficiency and installing renewable energy in their stores, offices, and factories to tackle climate change.

Don’t let it go to waste 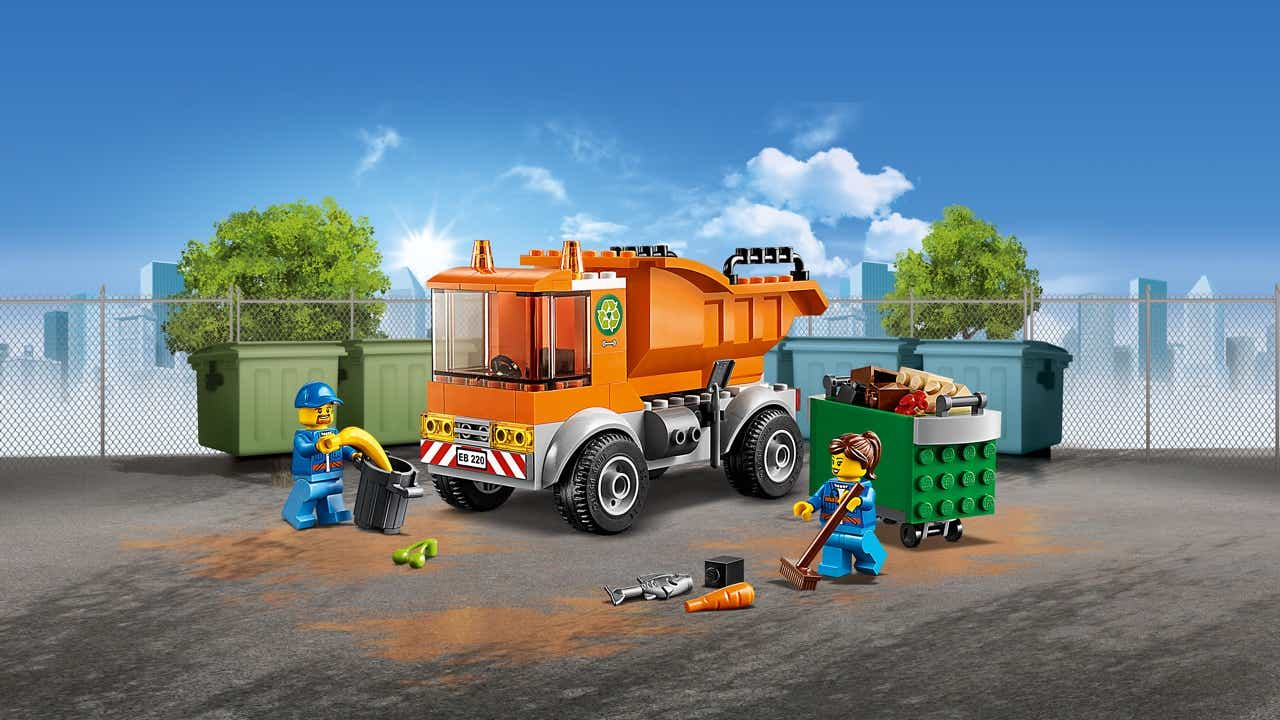 Lastly, LEGO aims for 2025 to zero waste in landfills so they want to ensure no waste from LEGO facilities that reach any landfill.

What Can Be Improved?

LEGO has created fascinating new eco-friendly decisions and shows the company its willingness to adapt. However, many people are not aware of what LEGO is trying to change and accomplish for the environment. For this reason, The company needs to express more in the name of the environment and eco-friendly choices they are making.

As shown below, there are some goals and a few things that need to change.

1. LEGO Current Goals should have 2 parts :

– Creating a Brand Message that shows people with advanced content and marketing of Lego benefits for kids.

– Raise Awareness that LEGO Cares and is trying to help the world become a better place in the future and already started some tactics that will be discussed later in the blog.

– Researching Substitute matter to use instead of plastic which is friendlier to Earth and will stay flexible and fun for kids and has some catchy colors.

– Showing that they have done their word and applied everything they have researched and promised.

– Regaining their love from people as in Lego nowadays is falling in front of some Chinese products that are cheaper and more competitive.

– Becoming #1 in SEO globally as when someone searches for plastic toys you don’t get LEGO in the first results but you get other sites with other products that are not related to LEGO.

– Asking some authoritative institute to check up on all the steps and rate them and keep the results public with some certificates that assure that.

A Lot of people don’t know what LEGO is doing right now  And they need to make the world know that they care by promoting their tactics in a wider range,

And they should target their audience better.

2.Find People Who Will Concern

LEGO needs to try to reach people who are caring for the environment and preventing environmental pollution. It would be a great and challenging task for any company to change the mind of the people they are already criticizing. So getting to know the target audience is the best way to start with.

3.Decide How to Reach People

Social media can make it easy to reach people, and it is way too efficient to share any ideas. People are more likely to recognize and engage with the message if it’s appealing to them.

Just like anything else, LEGO can utilize the benefits of social media by creating content that will emphasize the eco-friendly choices they are making.

They can share their eco-friendly goals, missions, or even worries about the environment on social media. Eventually, social media helps the green side of the company to be heard by many people.

4.Be Creative And Show Your Passion About The Environment

The aim is to appear on the first page so, LEGO should create high-quality and relevant content that will rank highest from the other competitors.

According to the target audience’s interest and worries about the environment, the company can create blogs to express its eco-friendly decisions.

To Create A Blog