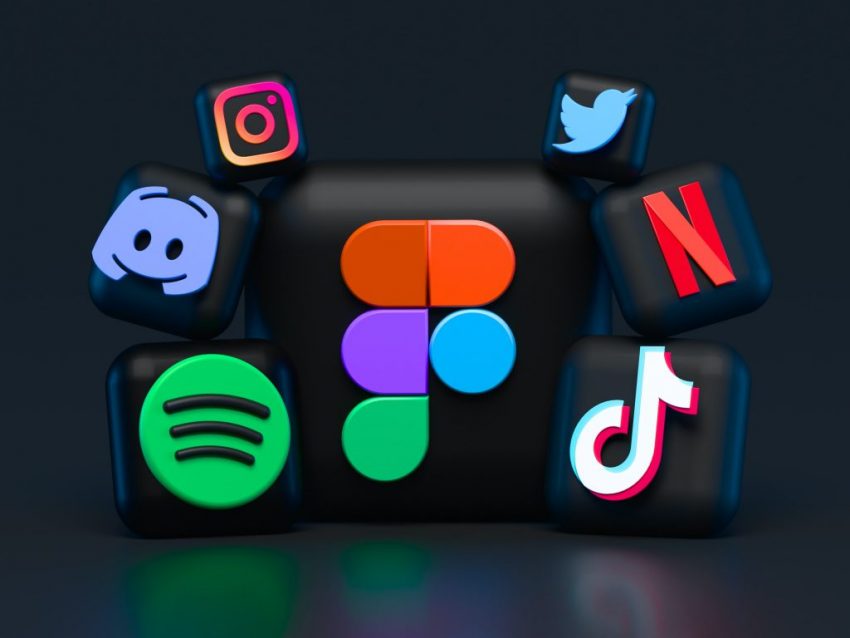 Media refers to the communication channels or mediums that are used to disperse news, music, movies, education, promotional messages and other data. Many have come to a conclusion, that it is impossible to live without media, considering that it has already integrated itself in the  day-to-day experiences and interactions of many individuals. Although, when media is viewed from a less practical perspective, meaning focusing on the impact concerning the wellbeing of individuals some can express their indifferences on impact of media in their lives.

In the years when television became a source of entertainment, what became concerning was the amount of hours that children watched television, and whether it affected their reading skills. Later violence started to make it’s way to the screens, and studies were done to see how children’s behaviors are influenced by this.

With media having such ease into people’s lifestyles, especially young people born in this generation, the ability to socialize has reduced significantly over the  years. This is due the countless hours of screen time, compared to actually interacting with people face-to-face. We will discuss the various ways that different forms of media shape our reality and the impact it has in the lives of individuals.

The love for video games has grown amongst children, teenagers, young adults and even the elderly. With this being one of the most prominent topics of discussion and research, the results have concluded that video games do have both a negative and a positive impact in the lives of those that play them.

When video games were still starting to get attention, most of them were challenging games such as chess, tennis and blackjack. As the years went by, video games started to implement a real-life approach, where the gamer can play as though he/she is physically in the game.

Other ways where video games started to gain supremacy in relation to mobile devices, would be that  millions of individuals either coming from work or schools would play the games that either came with the phone or they installed to allow time to pass while they were on their way home.

The concerns for video games

The concern for video games started to spark and become a flame when the number of hours that gamers spent playing video games began to be discovered. This raised questions amongst parents and psychologists of  the effects of not only watching violence, in reference to television, but actually being an active participant through a video game. The effects of gaming from one perspective is that it encourages violent behavior and decreases an individual’s social skills and their empathy towards others.

Video games however, do cause a positive impact on those that don’t find socialising easy, it allows interactions between people from all walks of life. Media also plays a role in creativity and helps one explore without the fear of being judged or rejected.

As human beings we constantly desire acceptance and a sense of community or belonging, and that is exactly what social media has been able to offer but there are psychological issues that do surface as a result of these platforms.

This study shows that people who use Facebook constantly have become envious of the success of others and have started to criticize their potential or ability to become anything in life and this spirals into becoming depressed. As a result, followers have also started to signify importance in the mind of social media users, therefore if one does not have as many followers they tend to feel insignificant or irrelevant.

However, as much as people endure such implications, they still remain active on social media. As a result, a study shows that users eyes would dilate when they are browsing, because social media has become a source of relief, happiness and pleasure. That is why it can easily become addictive, in regards to Facebook there are a number of ways that this addictions could be scaled:

Facebook is not the only social media platform that people use for learning, pleasure or entertainment. There is also Youtube, Instagram, twitter and instagram. As much as it can be a source of social interactions, relaxations and entertainment, there are three reasons why social media take up such a large part of our lives:

News outlets are constantly reporting throughout every hour, of every day, of every year. Therefore, the hearing of negative news is inevitable. As a result of this, people tend to and would rather want to hear the bad news first before the good. However, negative news evokes negative thoughts and ignites fear that leads to people acting in an irrational manner and focusing less on the positive things that happen in the world.

It is evident that there is not telling whether media is either positive or negative. This is because media has optimized our daily lives as individuals, within organizations and society, as much as it has caused bad habits amongst those entities. The positive or negative aspects of media are derived from the way it is perpetuated or the way it consumed.

The way to deal with the pros and cons, is not by cutting yourself from all platforms or trying to be on all platforms of media but to learn to analyze and evaluate the information that you would allow yourself to believe or to share. That is why IIDM has a platform of teaching individuals and organizations to understand that we live in a digital era, and that makes the use and consumption of media inevitable. While you can not avoid you can learn to use it in way that will optimize the way you integrate it in you daily life.

Kuhle Payi is an intern at the Institute of digital marketing. She aspires to be a brand strategist, after she completes her degree. She has a channel on youtube that expresses her lifestyle and love for Jesus. Besides her passion for video production, she enjoys writing, listening to music, learning new cultures and photography.