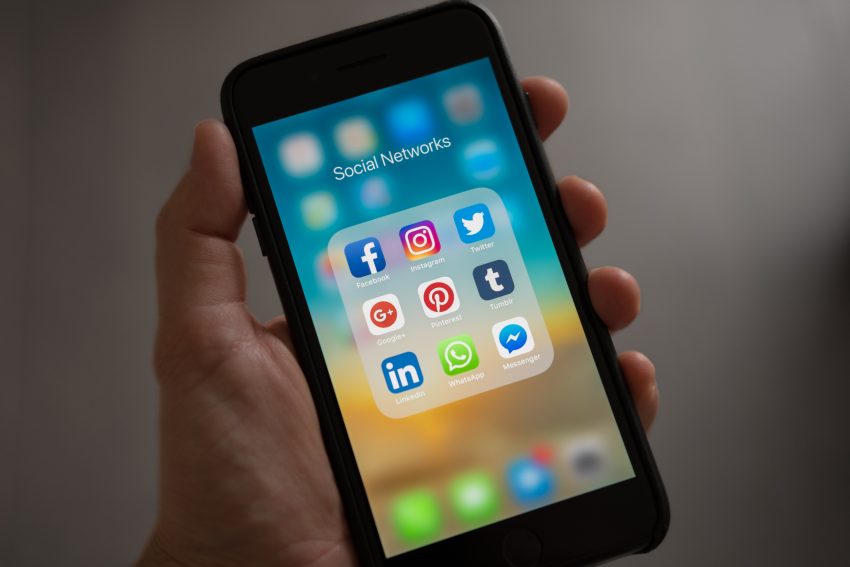 The reason for its effectiveness is because social media marketing connects and resonates with the current generation and this makes it easier to attract internet users.

When today’s internet user goes to a social media platform, they will see one or two: MEMES.

Beluga’s YouTube content consists of speed-run meme or Discord-related videos, another social media platform. In these videos, several fictional characters created by Beluga interact on Discord, using jargon that today’s generation would understand and, most importantly, connect and resonate with.

Of course, most of these Discord video skits Beluga makes are random and don’t have continuity. However, Beluga’s subscribers had a different interpretation in mind and began speculating in the comment sections, which is a past time today’s generation enjoy doing, that these random videos are in fact part of a “Cinematic Universe”.

So basically, Beluga has turned the social media platform he is using into Excalibur, a shining sword that immediately attracts consumers to become subscribers. In digital marketing terms, a business success.

The reason why social media marketing is effective, is because it’s used to:

This is all shown in the case example of Beluga. It is unknown how long Beluga’s success will last; some memes tend to short-circuit quickly.

Social media marketing is a mighty marketing tool, because of its wide spectrum of appeal, to all target audiences at any given time, and can be incredibly effective, as long as one has the capability to connect and resonate with its target audience.

And that is the unlimited power of social media marketing.

My name is Daniel. I am currently a digital marketing analyst intern at the International Institute of Digital Marketing™.